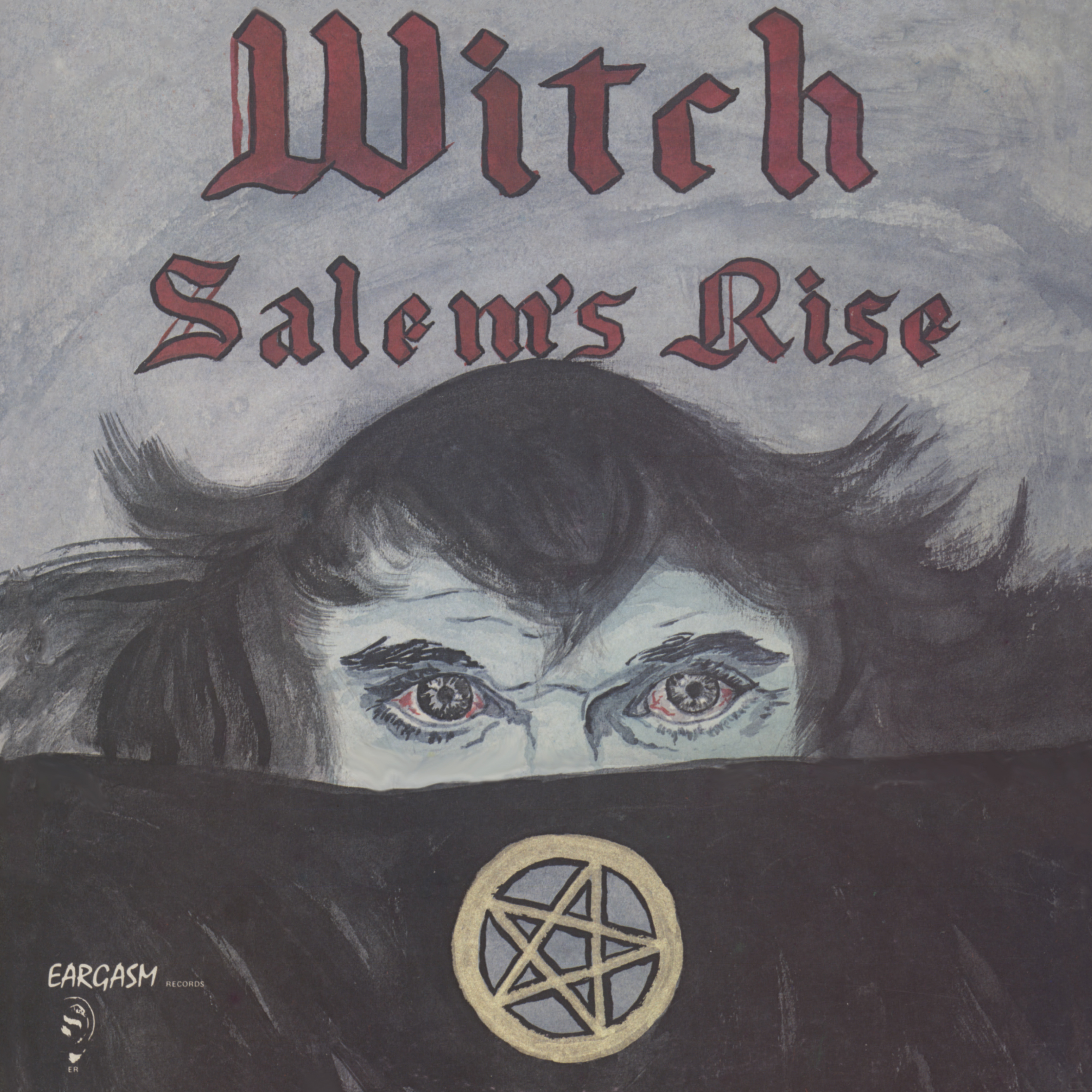 Ted George and I were introduced in 1984 when he came to my studio in Dayton, Ohio asking me to produce a single for him. He was a shredding guitarist and songwriter from Versailles, Ohio. The first single release was “Chained Heat” B/W Rock-N-Roll Dreams” — released on Eargasm Records in 1984. Ted handled all guitars, with Jon Menger on drums and Larry “LD” Hampshire on keyboards. Pre-production work was done at Eargasm Studios, and the recording at Audio Productions in New Carlisle, Ohio with Tim and Mike Niklas engineering.  The single was ultimately mastered at QCA in Cincinnati.

After the completion of “Chained Heat”, Ted yearned to write a full-length album; and I was looking for a project to present to larger record companies in LA and NY. Songwriting and rehearsals started in Versailles, Ohio with many nights jamming in the basement of brothers Tony and Dave Chappie. Tony (on drums) and Dave (on bass) were accompanied by Ted (on guitar), and Ace Mathews (on vocals). Pre-production was done at Eargasm studios, and into Audio Productions we went to record one hell of a heavy metal album.

Many of long nights and heavy parties ensued for the next month, as the band hammered out the ten songs on Salem’s Rise. The instruments fell in very solid with Ted’s fast guitar work and solid rhythm section. Tim and Mike Niklas engineered the recording at Audio Productions. Tim was the executive producer as well, and assisted in songwriting and guitar. The album was Mastered at QCA in Cincinnati, Ohio (where it was also originally manufactured on vinyl). Tony Chappie and I wrote the drum solo; and incomparable pianist Larry “LD” Hampshire again came to Ted’s side for the keyboards. LD Hampshire provided awesome devilish backing tracks and backwards masking. Listen to “Something Evil” for some great examples of this. Yes, it is true; we pulled out all the stops in producing a dark heavy metal album.

The album was released in 1985, with the release party held at Hara Arena in Dayton Ohio. I opened up as a solo act. The album sold out almost immediately, but the large record companies solicited at the time felt the tide was turning to new wave and big hair metal, away from the heavy metal sound of the late 70s.  Unfortunately, no big record deal was inked.

Most of the musicians involved on Salem’s Rise continue to play and record to this day. Ted went on to front many bands and work with other artists, including Rick Derringer. He is now known as “Fast Eddie” due to his freakish speed on the guitar. The Chappie brothers eventually became businessmen.  Less is known about the prospects of singer Ace Mathews. “LD” continued to play in bands with Tim and record in Dayton-area studios. I went on to work with bands like Rush, Sponge, Days of the New, Sun; and I continue to record and tour in my band Amplified.