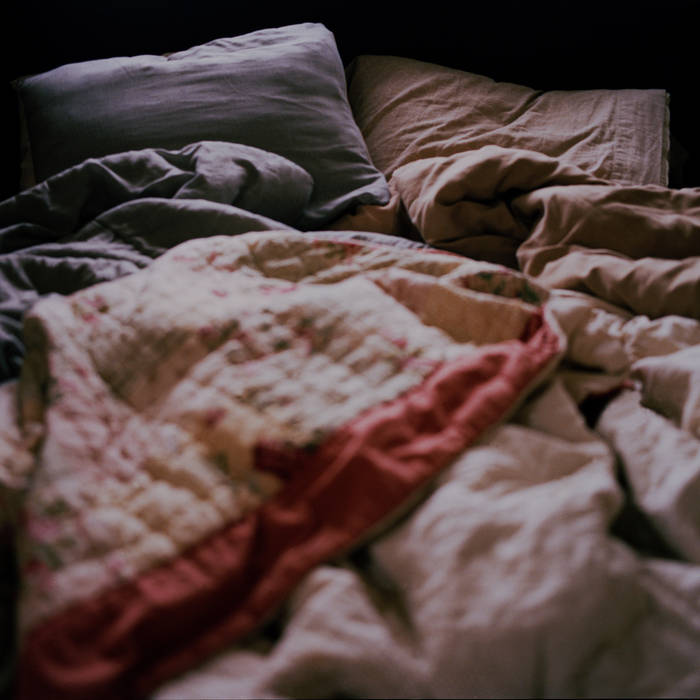 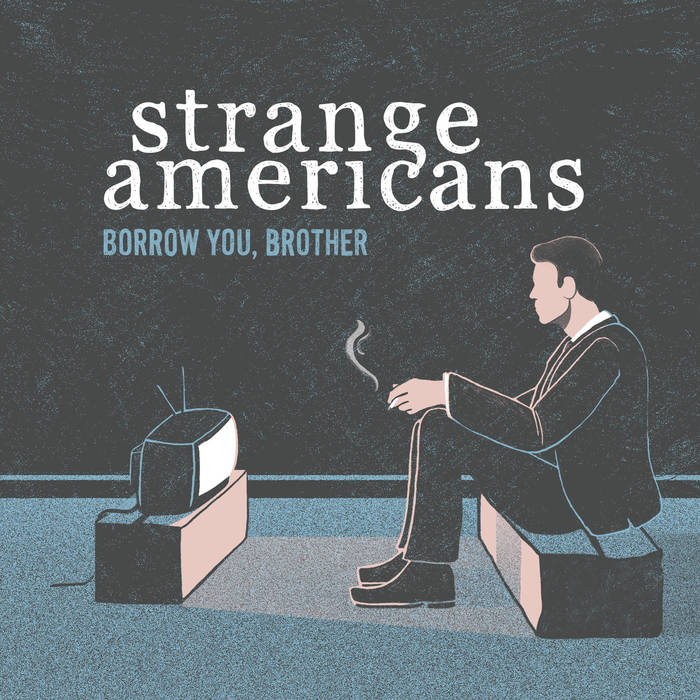 It’s the kind of music that the Carhartt-wearing, hard-working, industrial beer-drinking, regular Americans would listen to — the ones who could end up on an episode of TV’s Dirty Jobs. It’s a little raw, a bit loud, unapologetic and honest. It’s Americana rock and roll and it’s something that Denver’s Strange Americans are crafting with both brawn and finesse, like a hot rod mechanic bringing back an old barn find.

In a sense, Strange Americans are rescuing something from the rust pile — straight-forward, no frills rock and roll, and a matching aesthetic that is heavy on songwriting and storytelling, but presented with reverb-drenched punch and passion — the way The Band or Crazy Horse would have done it. 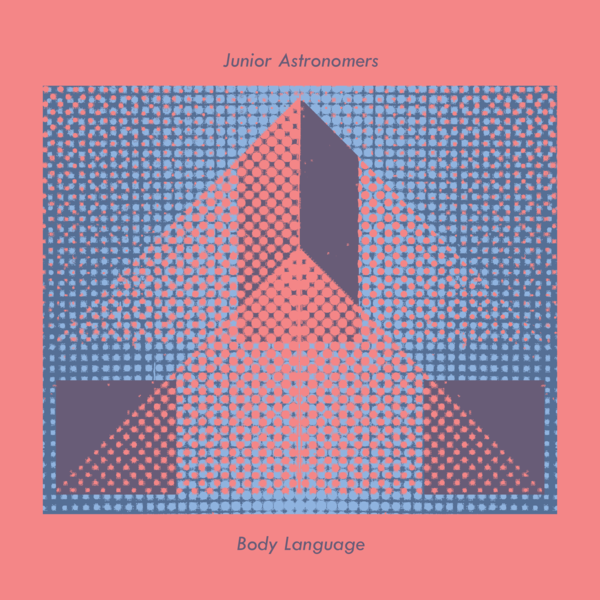 North Carolina’s own Junior Astronomers return with Body Language, the long awaited follow up to their acclaimed 2013 album, Dead Nostalgia.

Over the last few years, Junior Astronomers have made friends and fans across the US through their touring and shows, supporting artists including Manchester Orchestra, Modest Mouse, All Get Out, Piebald, The Weeks, and many others. In between touring, the band has steadily written and released new music through a series of 7″ EPs, all the while working on material for their new album.

Body Language is a record about love, growth, and the inevitability of change through the course of life. The album thoughtfully portrays the nuances of coming of age, the complexities of relationships, and finding a new normal in a constantly changing world.

When it came time to record, Junior Astronomers set out to capture a sound that showcased their own evolution as a band. Working with engineer and producer Mike Pepe (Taking Back Sunday, Modern Chemistry), the band spent time exploring and recording sound in Mitch Easter’s Fidelitorium Recordings (Dinosaur Jr., Wilco, Ben Folds Five), before having Dan Millice (A$AP Rocky, Townes Van Zandt) at Engine Room Audio add the final mastering touches. The culmination of their efforts was an album that musically and lyrically shares a theme of rebirth and growth.

The Steel Woods — Straw In The Wind Straw In The Wind, the debut album from Nashville-based rock band The Steel Woods is set for release on May 19 via Woods Music/Thirty Tigers — you can pre-order it now. The Steel Woods are a commanding musical force that blends an amalgam of influences with a Southern-infused foundation. The group’s sound is a hybrid of rock, blues, folk, gospel, heavy metal, Americana, soul and bluegrass.

Straw In The Wind features 13 tracks mostly written by lead singer Wes Bayliss and guitarist Jason ‘Rowdy” Cope, who played guitar in Jamey Johnson’s band for nine years. The album includes songs by acclaimed writers such as Darrell Scott, Brent Cobb and even Black Sabbath, which receive inspired and distinctive interpretations. Bayliss and Cope, the gifted multi-instrumentalists and group co-founders, are joined by drummer Jay Tooke and bassist Johnny Stanton.

Happy RSD 2017!  10 years of celebrating the indie record stores that so many of us spend much of our free time and spare dimes…here’s a list of titles pressed by GGR this year: 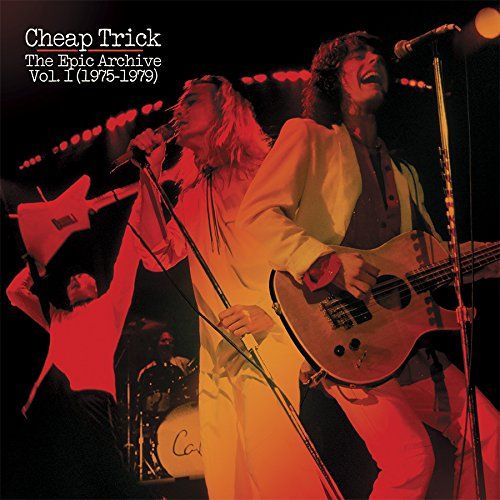 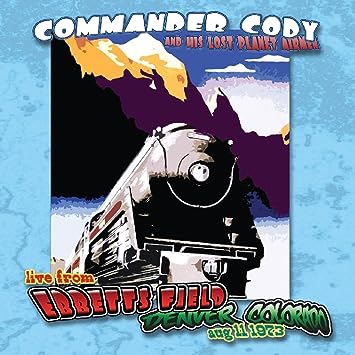 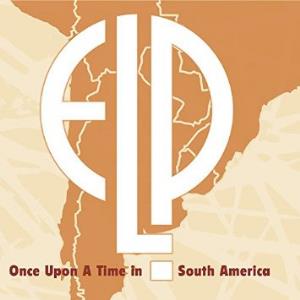 Emerson Lake and Palmer – Once Upon A Time in South America 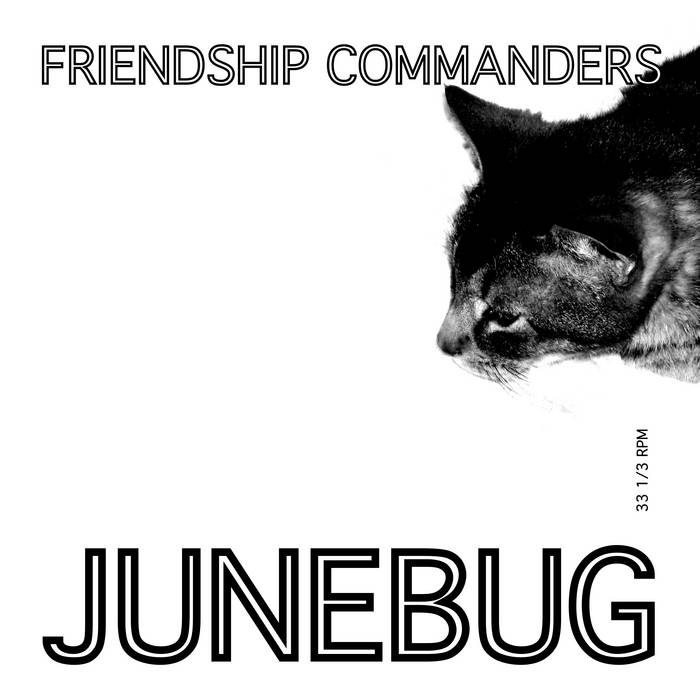 Mark Mulcahy – The Possum In The Driveway 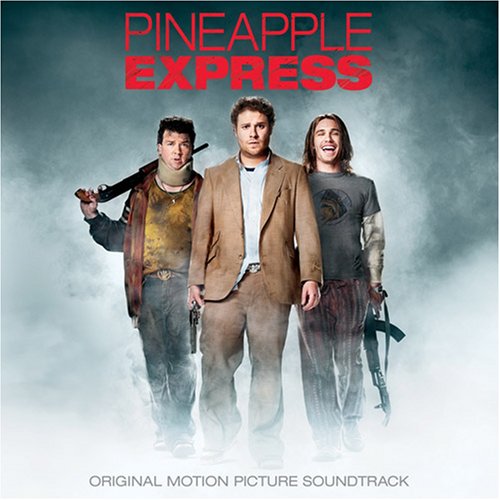 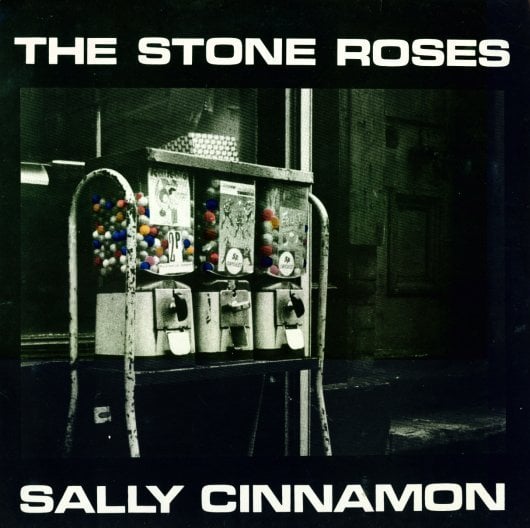 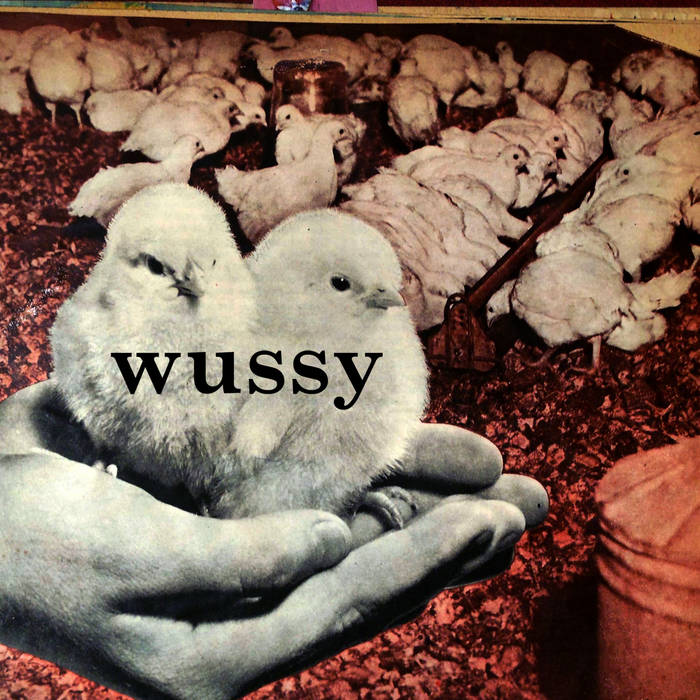 Whiplash Splash is an assertive doubling down on the power pop hooks and punk rock flair issued by California duo The Dollyrots. Tracking much of the raw performances of this 6th studio effort themselves, the band once again enlists Producer John Fields to add polish to Kelly Ogden’s vocals and craft a radio-ready mix. The resulting 13 songs exude authenticity and shift between breakneck tempo changes (“Babbling Idiot”), extreme loud/soft dynamics (“Mermaid”) and bubblegummy melodic three-chord punk (“I Do”).

Recorded during singer/bassist Ogden’s pregnancy with her and guitarist Luis Cabezas’ second child, Whiplash Splash is The Dollyrots’ first studio LP since 2014’s Barefoot and Pregnant and follows two Top 20 peaks on Billboard’s Heatseekers Chart. Standout tracks include guest vocals by Kay Hanley of Letters to Cleo (“Just Because I’m Blonde”), Jaret Reddick of Bowling For Soup (“Other Trucker”), and a modernized buzzsaw-guitar cover of Katrina and the Waves’ “Walking On Sunshine”. As a whole, the record fits sonically between any modern pop-punk and guitar goddess rock & roll… with a hint of Ronnie Spector.

UJ3RK5 — Live From The Commodore Ballroom

Four new titles shipped for Dark Entries Records – pre-orders for each are up now!

Ghibli – I’m Looking For You

Ghibli is the solo project of musician, producer, and vocalist Alberto Garbelli, from Milan, Italy. At the age of 23, while reading a comic book, he encountered the word Ghibli, which is the name of the wind of the North African desert – and also a Maserati car model. Inspired by Klaus Nomi and Nina Hagen, he began to sing in an operatic fashion. During this time Alberto would frequent the local discotheques. Watching the unique mix of performers and dancers, Alberto lost his inhibitions and was inspired to become an artist.

Some Bizarre – Don’t Be Afraid

Some Bizarre are a trio formed in Bergamo, Italy in 1983. The line-up is Marino Scarabelli (music, producer), Tiberio “Tyber” Scarfone (arrangement, producer) and Stefano Brignoli (lyrics, vocals). Tiberio was a DJ at a local discotheque, where he met Marino. Initially they considered calling themselves Funny Marvin, but settled on Some Bizarre after recruiting Stefano, whose initials mirror the name.

Brand Image – Are You Loving?

Brand Image is a trio formed in Bergamo, Italy in 1983. Created by the same group of musicians as their previous project Some Bizarre. The line-up is Marino Scarabelli (music, producer), Tiberio “Tyber” Scarfone (arrangement, producer) and Stefano Brignoli (lyrics) and vocalist Mauro Farina. Originally, Stefano sang the song but his performance was too close to the brand new Some Bizarre single, so they recruited Mauro for distinction.

Danio Dell’Aere – Eagles In The Night

Dario Dell’Aere is a New Wave musician, producer and singer from Milan, Italy. At the end of the 1970’s Dario performed in a mime show influenced by the glam cliches of David Bowie. In 1979, he met Victor Life outside a cinema, and began a lifelong collaboration of projects: Diamond Dogs, Ice Eyes and Fockewulf 190. Musically, the duo were inspired by the Human League’s “Reproduction” and John Foxx’s “Metamatic”, while they took visual cues from the New Romantics Visage and Ultravox. With the Fockewulf 190 moniker, they created their own dark blend of Italo disco and New Wave, and released the hit singles “Gitano” and “Body Heat” in 1984.

Coming of age in the 1960s and 1970s in Virginia and North Carolina, at the edge of the broad “upland” region referenced in the record’s title, provided depth and detail for Fulks’s songs about the mysteries of memory, the vanishing of cherished things, and the struggles of everyday life. Robbie tries to make songs that offer more than verse-chorus-hook: songs that have space, calmness, unresolved tensions, and the hallmarks of lived experience. This sort of complexity is displayed in “Fare Thee Well, Carolina Gals,” an intimate folk song from the perspective of a man who has let life’s possibilities pass him by, and in “Never Come Home,” in which a sick man returns to spend his last days among an unwelcoming clan of pious, hard-bitten East Tennesseans.

Available from Bloodshot Records April 1 (pre-order is up now). 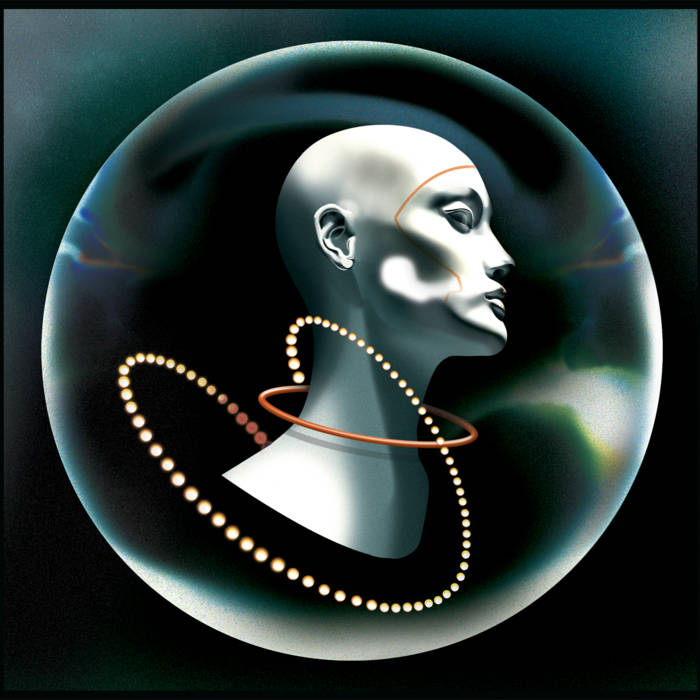 Darren Keen has been performing for over ten years under the monikers The Show is the Rainbow, Touch People, and now his given name. His new album, He’s Not Real, continues to explore Footwork, Juke, Bass, and African polyrhythms, merging these various forms with the ease of a master producer and lifelong dance-music aficionado. Minimal in execution but complex in it’s composition and forward motion, He’s Not Real functions as thrilling club music while sitting on the edge of the avant-garde’s recent fascination with rhythm and deep bass.  Available from Orange Milk Records.