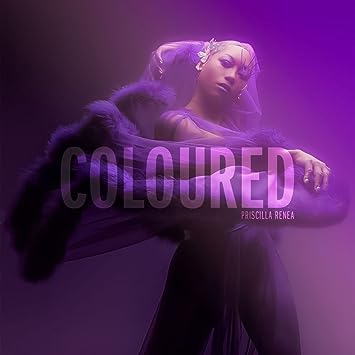 A singer and songwriter who has enjoyed success in the public eye and behind the scenes, Priscilla Renea went from making videos in her bedroom to becoming one of the most successful songwriters in R&B and pop in just over five years. Born in Florida in 1988, Renea took up writing songs in her teens, and began posting homemade videos of her performing her work online. After developing a sizable following for her videos, Renea landed a record deal and released her first album, a dance-pop effort titled Jukebox, in 2009. The album generated few sales, but Renea’s songs became a hot commodity, and she wrote hits for Rihanna (“California King Bed”), Fifth Harmony (“Worth It”), and Kesha (“Timber”), among others. In 2018, Renea took time off from her songwriting career to release a new album, Coloured, dominated by strong, emotionally mature R&B with hints of country and gospel.