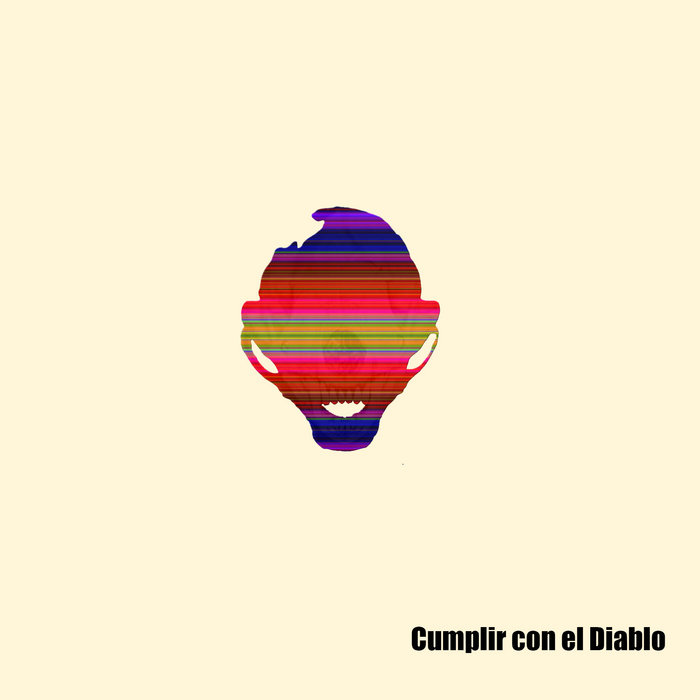 King Of The Tramps is an original roots-rock group, based in Auburn, IA, whose sound calls upon influences from modern roots rock, rhythm and blues, rock and southern, country rock. Their sound has been described as “Whiskey Gospel”.  The band has released three albums of original music, Good People in 2011, Wicked Mountain in 2013, and Joyful Noise in 2014.

The King Of The Tramps live show is a foot stompin’, hand clappin’ rock and roll gospel party, with plenty of crowd participation.  The band is comprised of Todd Partridge on Guitar and vocals, Justin Snyder on Guitar and Mandolin, Adam Audlehelm on Keys, Ryan Aum on Drums and Ryan McAlister on Bass.

With Cumplir con el Diablo, the 4th album from the group, the tramps show that their “Whiskey Gospel” sound has more energy than ever, and their stories ring as true and hard as life on the road. The record features 9 songs and one bonus track.  Cumplir con el Diablo is about the general themes of being mired in the overwhelming personal quagmires and external hypocrisies’ that pull us all down on a daily basis. Translated, the album title means “Meet the Devil”, it is intended in the universal sense, as in “The devil is in the details”, or “Having a devil of a time”.