diNMachine — The Opposites of Unity 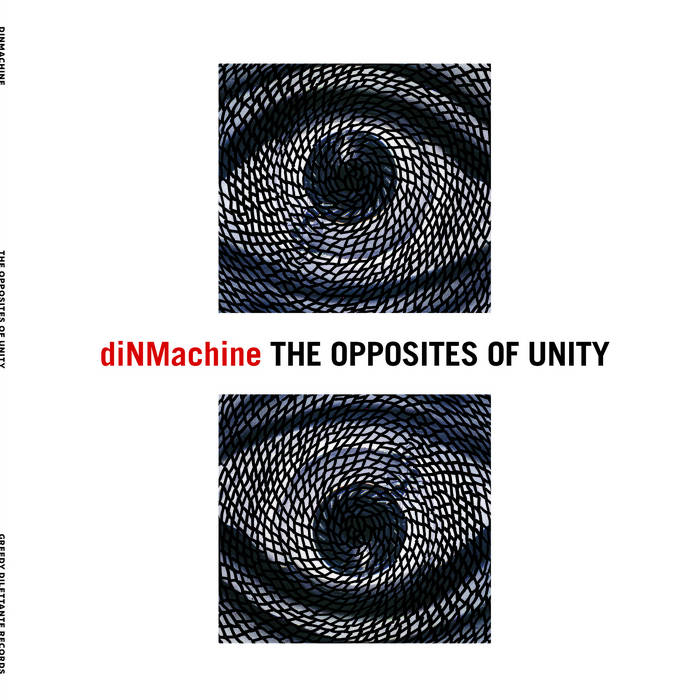 The word “din” has two meanings. As a noun it refers to a prolonged, disruptive noise, as a verb it means to learn something by repetition. So it’s no wonder diNMachine makes music that is often challenging: its rhythmic energy and immersive auditory elements demanding a certain commitment from the listener. That’s not to say that their fusion of the eccentric, the propulsive and the avant-garde comes without a wild sense of fun…just that there’s nothing “cookie cutter” or “spoon fed” about it.

Like their home base of NYC, diNMachine’s amoebic dance-rock is awash in a rich multi-cultural blend of styles. It has the energy and power of youth oriented music while also appealing to the more cerebral of music lovers. Its Indian, African & South American styles interplay with jazz and avant-garde, all set upon a bed of field recordings, drones and an urban sensibility.