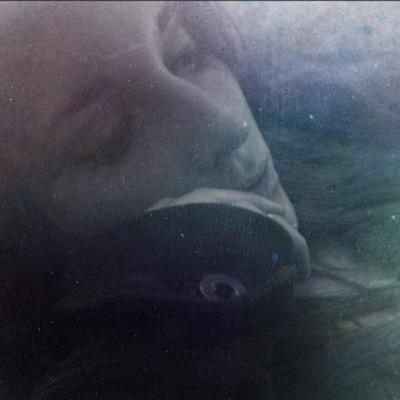 Prairie Empire is a Brooklyn-based band fronted by Brittain Ashford with Nim Ben-Reuvenon drums. The band will be touring this summer with the support of Jacki Paolella on bass, keyboard and vocals.

The first Prairie Empire album was released on Trailer Fire Records and recorded (unknowingly) in a Portland living room with the band Harlowe. Prior to that Brittain recorded a handful of things in her bedroom under her own name, most notably There, But For You, Go I, which was released on Paris-based Waterhouse Records.

When not writing for Prairie Empire Brittain performs with Dave Malloy‘s Ghost Quartet; she will head to Broadway in the fall with Malloy’s Natasha, Pierre and the Great Comet of 1812. Nim Ben-Reuven is a freelance art director & graphic artist and is a hand-lettering badass.

Their next album, The Salt, will be released on Commodore Trotter Records very soon!