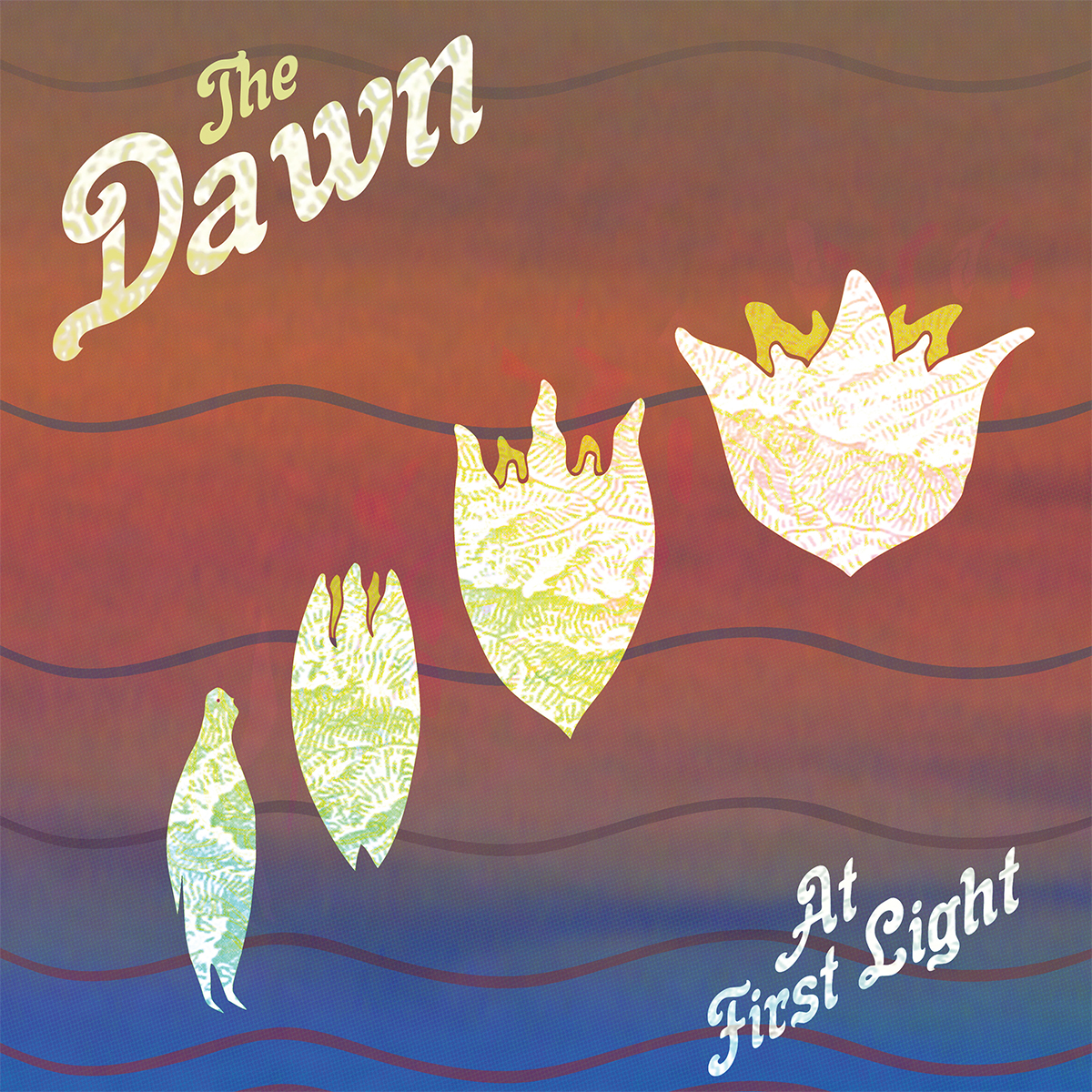 For over 9 years, the Western Illinois based roots rock/jam band The Dawn has been spreading their love of cutting edge improvisational rock throughout the Midwest. From their humble beginnings in the shadow of the Mississippi River, they have crafted out their place as one of the premier up-and-coming jam bands.

The Dawn’s live show experience has proven contagious and is tightly gripped in spacious jams, roaring guitar and soulful harmonies. These four accomplished musicians push the envelope at every performance and audiences are rewarded with an experience that can only be described as “The Dawn Effect.” Coupled with an equally adventurous light show, The Dawn concerts keep their dedicated and growing fan base coming back for more.

Staples of the Quad Cities’ jam scene for years, The Dawn’s 2014 release Waiting On The Storm was received with excellent reviews and helped catapult the band to major festival experiences including the inaugural Phases of the Moon. This momentum has carried into 2015 with more major festival appearances including Camp Euforia and their debut at Summer Camp Music Festival. Combined with high profile local gigs, the Dawn is turning many heads in the jam scene. Establishing a strong presence in several major Midwest markets, The Dawn’s momentum continues to roll forward.  The band’s new album – At First Light – is available now.