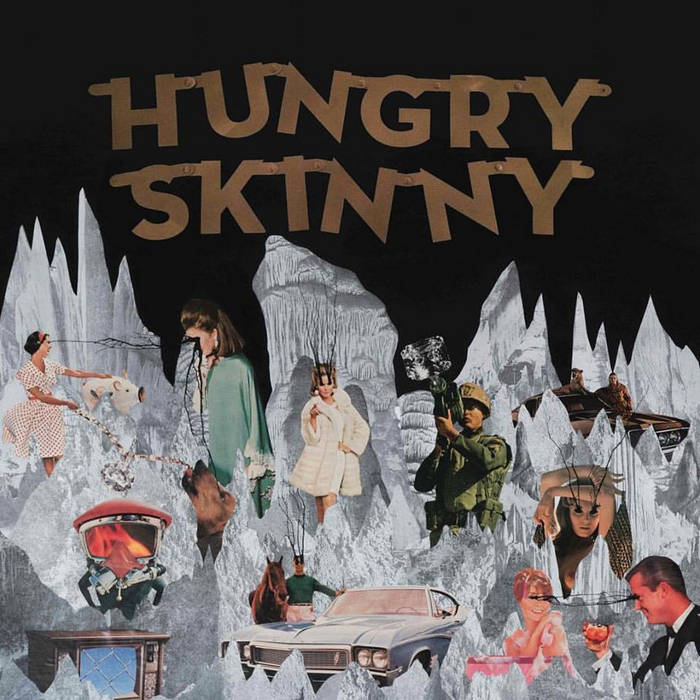 ​​​Hungry Skinny is a rock and roll band from San Francisco, California. The band – comprised of Garrett Riley (vocals/guitar), Sean Russo (vocals/bass), Ty Thorpe (drums), and Remy Vale (guitar) – formed in San Francisco’s tenderloin district in 2011. They have recorded and released 3 EP’s with Light Rail Studios; “Ain’t Walkin’ You Home”, “Nobody Cares”, and “Birth & A Murder”.  Their new LP – Hot Dang is available now, and they will be touring the U.S. starting in November 2015 in support of the album.