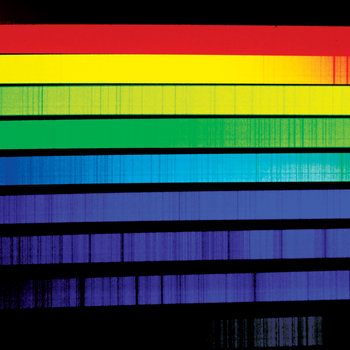 Sungod approach their work with a purposeful disregard for chronological and geographic borders alike, devoid of any fixed time or point of origin. Touching on the modern and the classic, Sungod‘s five expansive tracks offer a series of portals into the past while maintaining a contemporary progressive sound. With a new line-up of auxiliary musicians contributing to the exploration of a full-spectrum of sonic planes, Sungod covers enough ground to hold a mirror up to infinity and find the inner frontiers of the self in its reflection. The Austin duo’s eponymous LP perpetuates the timeless elements of many experimental musics while further refining a craft that is wholly their own.

The core of Sungod is made up of Michael Sharp and Braden Balentine, who record out of their shared home studio with a rotating cast of like minded musicians from Austin’s fertile underground music scene. While incorporating an ever-broadening inventory of influences, the band’s methodical arrangements and layers of meditative repetition hearken back to 70’s Krautrock, which serves as a solid foundation for further ventures into both burgeoning and antiquated realms. Polyrhythmic drums and arpeggiated synthesizers propel much of Sungod‘s procession forward, sitting in total harmony with acoustically-oriented pieces that concisely imbue a compensatory calm to the album’s potent, high velocity moments. Initially composed around an awe-inspiring single-take drum performance by Michael Sharp, Shiftless en Nkawkaw is supported with additional vocals by a pair of Sharp’s coworkers who jumped onto an impromptu recording session after a shift together, chorusing between psychoactivated guitar solos and fully engrossing flute melodies. Ample contributions from flutist Kristine Reaume as well as bassist Alex Hughes help to make Sungod’s latest LP an exponent in this era of the band’s cosmology. However, the epic closing track L’âme de toute étoile strips back down to Sharp and Balentine, proficiently exhibiting their command of drums, guitar, and synth in one of their most elemental works to date.