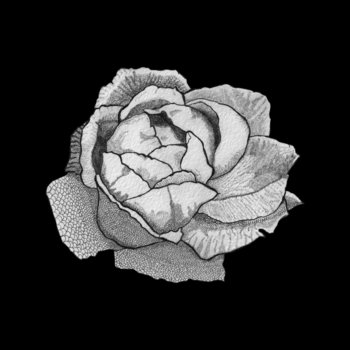 Blue Funk is the new album, out just now on vinyl and digital download. It was recorded by Jamie Wagner at Strobe Recording in July, mixed by Jim Becker (Califone, Iron & Wine) and mastered by Bill Alletzhauser (The Hiders, Ass Ponys) and Brian Moeller at The Bat Cave. Each record will be pressed to 150 gram random-colored, recycled vinyl, and packaged in a simple sleeve with artwork by Nicole Jo Melton.