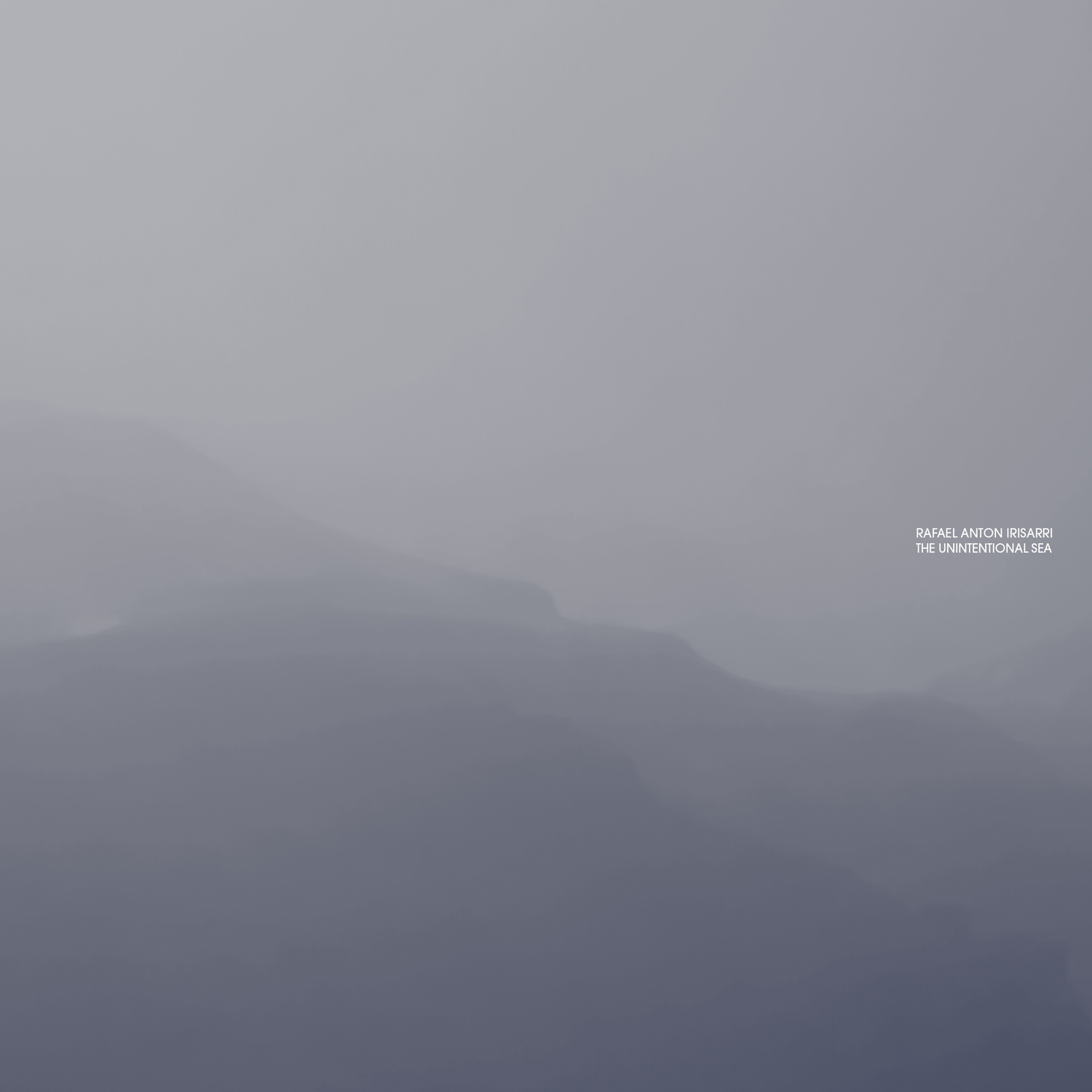 Partly inspired by the true story of the Salton Sea, a failed river redirection to assist Californian agricultural development at the turn of the 20th century, Rafael Anton Irisarri’s The Unintentional Sea mimics the ideas of transformation of place. During the1950s, this ecological disaster was seized and rebranded by corporate land developers, turning it into a dream getaway destination. Before long, record temperatures and a rising level of water mineralization led to the mass death of fish and other wildlife, and in turn so too did the resort town’s population, leaving behind a vast post-human deserted wasteland. This unintentional sea had given life and now has taken it away.

The follow-up to the much acclaimed The North Bend, this album continues Irisarri’s development of landscape inspired musical renderings. Like the Salton Sea of today his latest edition is a gently churning portrait of fluidity. It’s a record that sounds like staring at a vast ocean in light breeze. Layer upon layer of currents swirl below the surface, while gentle surges and waves coalesce creating fleeting patterns and moments of intermeshed sonics. As these elements meet and break away again, a sense of motion – both micro and macro – is created, a rendering of the ocean calm before the inevitable storm. Coated in a thick blanket of bass tonality, flickers of light catch on the crests of these waves, uneasy jewels of sonic light that appear as quickly as they disappear.