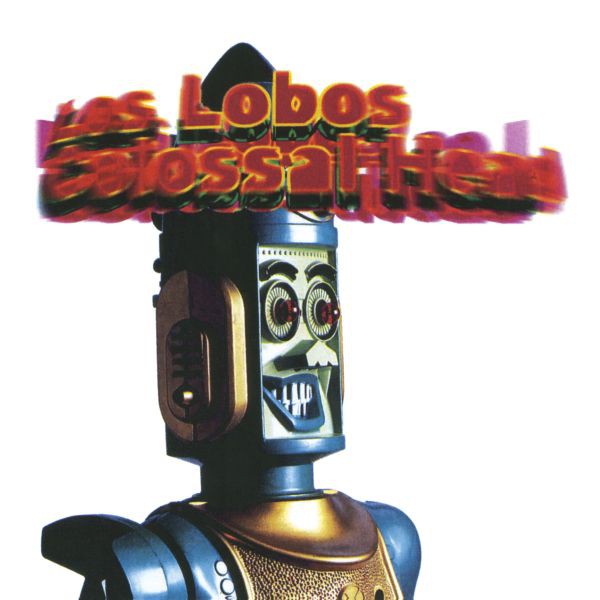 Originally released in 1996, Colossal Head continues to represent the most adventurous time in the musical life of Los Lobos.  Leaving their “La Bamba” days behind, the band still holds on to their traditional rock and blues roots with Colossal Head,experimenting with the rhythms and sounds of jazz, funk and lo-fi and seamlessly melding their classic sound with their new influences.  “I think that we are the sole purveyors of what we do,” says the band’s Steve Berlin.  “I don’t think that there is anyone else out there who sounds like us.  I’m very proud of that.”

Yep Roc has put this epic 90’s album on vinyl for the first time – check it out on 180 gram wax at an indie retailer near you now!