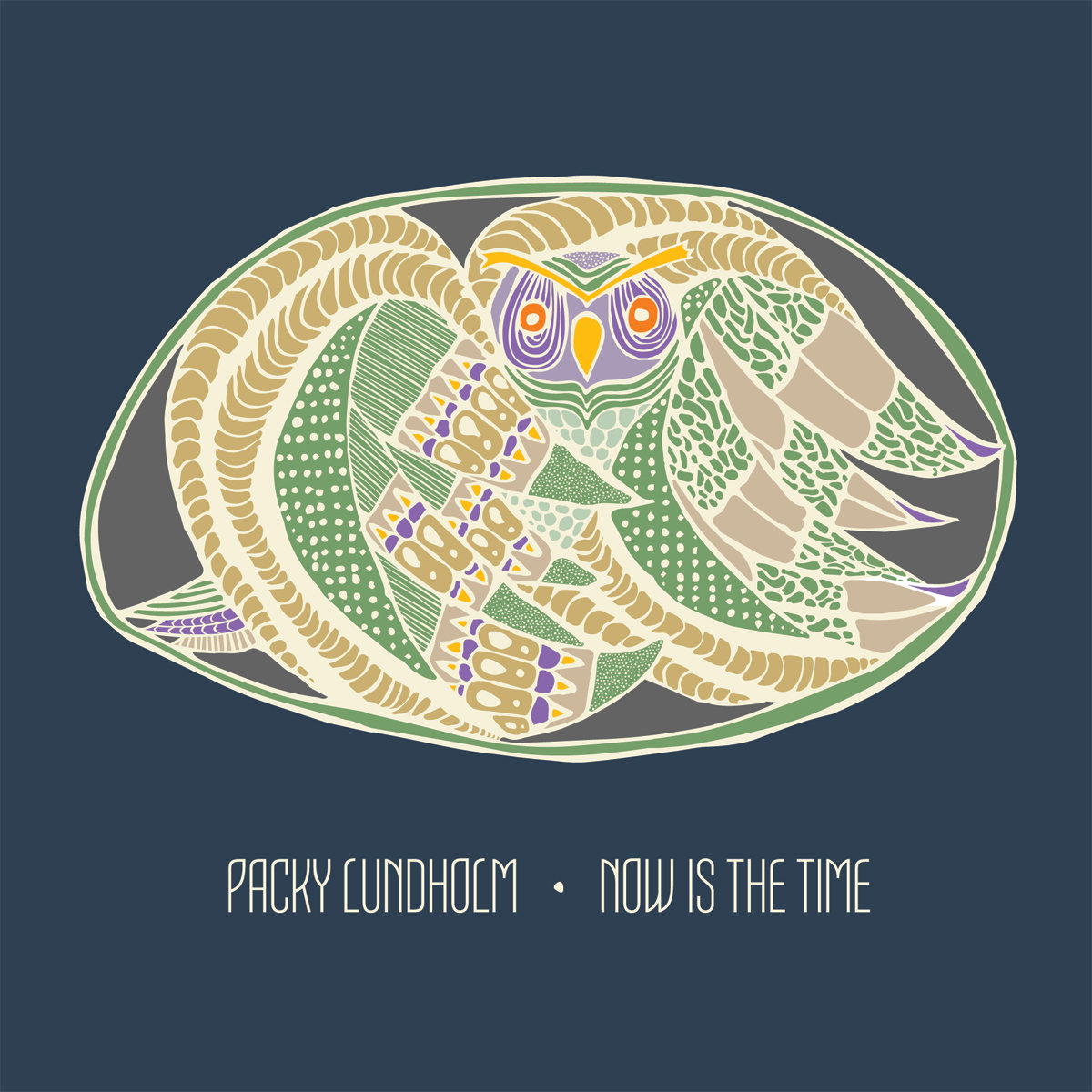 Packy has been playing music his entire life, and writing/recording his own music since he was about 15. Despite having toured/performed with many bands and contributing to lots of artists’ records over the years, he never brought his own songs into a proper studio.

If you are not already getting a copy of this record because you helped crowdfund it, be sure to watch for how to buy it — hitting the streets very soon!