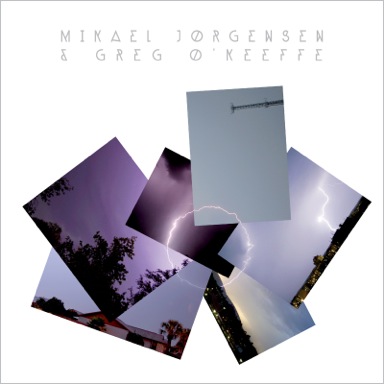 Born in suburban New Jersey to Scandinavian immigrant parents, Mikael Jorgensen developed a fascination with music and its production while accompanying his father Joe, an accomplished New York recording engineer, to recording studios in NYC at age 7. From this technology-rich childhood, Mikael went on to gain formal education ranging from fine arts and video to electronics and computer science, a combination that now forms the core of his creative endeavors as a master of modern-digital and retro-analog production.

Throughout this time, Mikael has been collaborating with a number of other musicians and producers, including his long-term musical partner, Greg O’Keeffe. Their 2009 album All is Golden – released under the moniker Pronto – led to a unique second album, Bunny Hates Wolf.

After listening to the basic live tracks, Jorgensen began to abandon the guitars, bass and vocals and replace them with vintage analog synthesizers, software samplers and music technology of any variety. At first just a few replacements accentuated the production, but eventually Jorgensen and O’Keefe would replace everything but the live drums. This labor intensive shift has produced one of the most interesting electronic music records in recent memory, one that artfully avoids the “clubby” and “dancey” and “ambient” cliches to cast its own sonic territory that spans playfully sinister grooves, euphoric 8-bit blossoms and quiet introspection.

Toward the end of production, Jorgensen noticed an article about producer/engineer Allen Farmelo’s retro-futuristic mixing console, and the two were soon into a long-term mixing collaboration for the Jorgensen-O’Keefe album. Mixing cemented Mikael and Allen’s relationship and eventually led to Butterscotch Records (founded by Farmelo) signing Jorgensen.

Available now as a limited pre-sale at the Solid Sound Festival, the record will be officially released in late September.  Released by Butterscotch Records.