We were pumped to be invited to work with the band on their reissue of this 1984 masterpiece – The Meat Puppets — II.  This reissue is cut at half-speed for maximum fidelity and pressed on 180 gram wax!  When originally released, II was a 180-degree departure from its predecessor, confusing old fans and creating new ones. Kurt Loder gave it a four-star review in Rolling Stone,calling it “one of the funniest and most enjoyable albums of 1984”, while a bewildered Robert Hilburn proclaimed the Puppets “far more of an acquired promising though willfully unfocused rock act” in the Los Angeles Times.  In addition to the vinyl, each package features a download code with seven bonus tracks!  (Street date is 03.06.12).

BTW – did you know The Meat Puppets still tour?  Check it out! 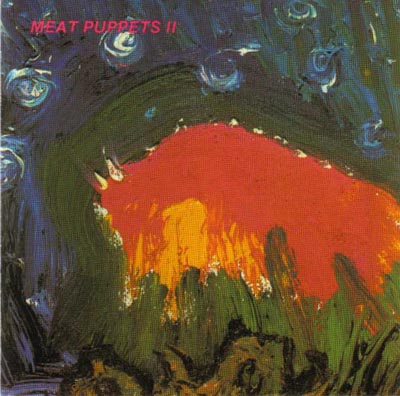