Glass Hits was started in 2008 by Brian Willson, Jose Piza and Dave Beckhouse who were in a previous Denver band called Warsaw Surrenders. Greg Daniels was added to the band, they wrote and practiced for close to a full year before they found a vocalist. Eventually Keith Curts was added and Glass Hits was officially formed. They played their first show in May of 2009.

Over 300 pounds of rock shipped from the GGR shop floor to the band this week, so stay tuned to them to grab a copy as soon as they land in Denver! 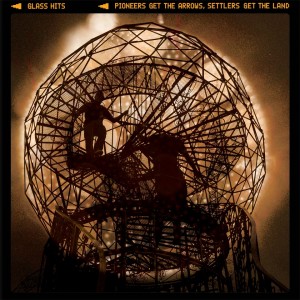