We can’t tell you how excited and honored we were when the Clifton Motel Records folks approached us about pressing their first two releases — both by the Damnwells — One Last Century and No One Listens To The Band Anymore.

Paste Magazine premiered The Damnwells’ new video for “The Great Unknown” on their website on Feb 22, and you can still download a free mp3 of the song there.  They are also hosting a prize pack giveaway, where you can win one of two packages:

– test pressing of both “No One Listens To The Band Anymore” and “One Last Century”, and a pair of Yurbuds Ironman Series headphones

– Copies of both “No One Listens To The Band Anymore” and “One Last Century” on black vinyl, and a pair of Yurbuds Ironman Series headphones

The test pressings are extremely rare- only 5 made of each record.  The contest runs until March 8th, and you can enter by visiting their website!

Both releases were pressed in their own unique [and extremely limited] vinyl color combos, so be sure to pre-order your copy fast! (both albums street on 03.15.11). 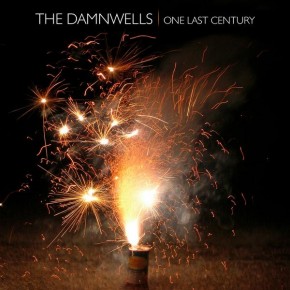 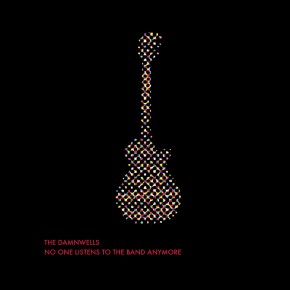