Barrence Whitfield and the Savages — Soul Flowers of Titan 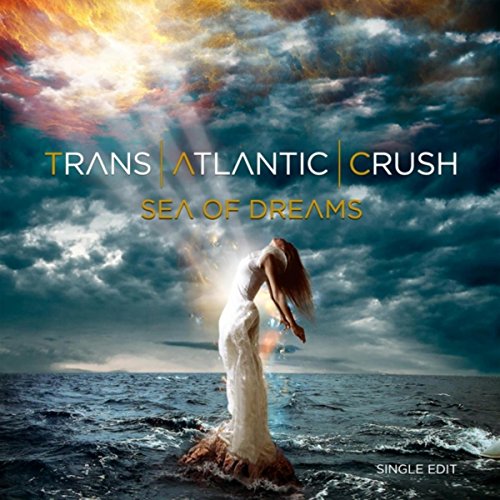 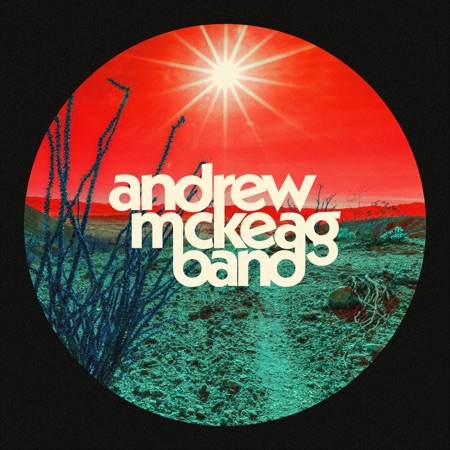 Devoting a lifetime to music, he’s performed and written for a slew of bands up and down the West Coast. 2004 saw him join multi-platinum iconic Seattle luminaries The Presidents of the United States of America on guitar. He toured everywhere with the band and remained integral to 2008’s critically acclaimed These Are the Good Times People and Kudos to You! in 2014. During Spring 2016, he dove headfirst into penning ideas for what would become Andrew McKeag Band. It proved to be the right time to launch his next act.

In order to capture this vision, he enlisted the talents of drummer Charlie George and bassist John Krylow and recorded with producer Scott Hackwith [The Ramones] in downtown Los Angeles at Cassette Recordings. Immediately, they tapped into an indescribable and inimitable chemistry. “It was a really great experience,” says Andrew. “We all clicked in the studio and turned out the album quickly.”

Insanely raw soul from 1971! Extremely rare and being reissued for the first time here. Gloria Barnes teams up with The Ohio Players and Lee Moses to create her only LP, Uptown, that would become highly desirable in the deep soul/funk market and is just now seeing the light of day again in 2017. This is one of those records that all you have to do is drop the needle and you know it’s for real.