In the Summer of ’18, Twisted Pine [praised by NPR for “upbeat, poppy vibe; energetic, driving rhythms; virtuosic solos … and tight harmonies”] released Dreams, a deft reimagining of the band’s pop, rock, and disco favorites, from Joni Mitchell to Vulfpeck, Scissor Sisters to The Cranberries. Pop Matters raved: “Four musicians from various parts of the country found a common bond in Boston as Twisted Pine, and take on some heavy hitters as they release a seven-song EP full of spark, light, and irresistible force… wildly innovative covers.”

The vinyl pressing, with a bonus track covering the pop duo Hall & Oates, is now available for pre-order. 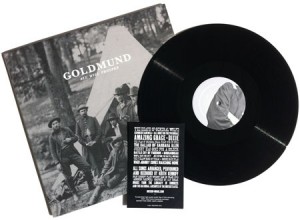