Kane Ikin (b. 1982) and Paul Fiocco (b. 1984) live and work out of separate states in Australia. Solo Andata began in 2006 with their debut album Fyris Swan on Chicago label Hefty Records. Solo Andata’s compositions are created through the collaboration of sound from organic materials, field recordings, and instruments. Their last record was recorded for 12k in Perth, Melbourne, Yallingup, Mundaring, and New York between 2007 – 2009 and was released in September 2009. GGR is proud to have pressed their third album, Ritual for Desire Path Recordings last month.  You can grab a copy here. 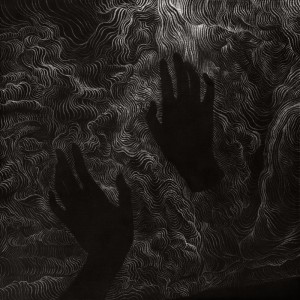