Mercy Academy started with the inception of Lorna-Mae Ward and Christofer Lincoln. Christofer Lincoln, reprising his role as singer/songwriter after Lincoln and the Lost Prayers, teamed up with vocalist Lorna-Mae Ward to create the new Tails LP;  produced by Troy Williams at Velvet Audio. Also rounding out the outfit is accomplished guitarist Phil Najjar, and bassist John Sloan. The songs and lyrics, written by Christofer, are dark, moody, almost fairytale like interpretations of folk and country leanings. Hence the album title. Proudly pressed here at GGR, the record will be available from the band in the next few days…. 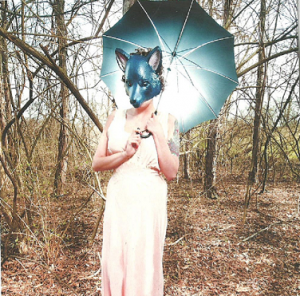