The album release show is this friday, (4/20) at the beautiful Taft Theatre Ballroom in downtown Cincinnati.  They will be joined onstage by special guests Ricky Nye on piano and organ, and Brian Hogg on saxophone!  Support acts for the night are Chuck Cleaver and Lisa Walker (of Wussy – btw, check out their new album, also pressed here at GGR and available on RSD), Jeremy Pinnell & The 55’s, and Tom Evanchuck & The Old Money!  Don’t miss it! 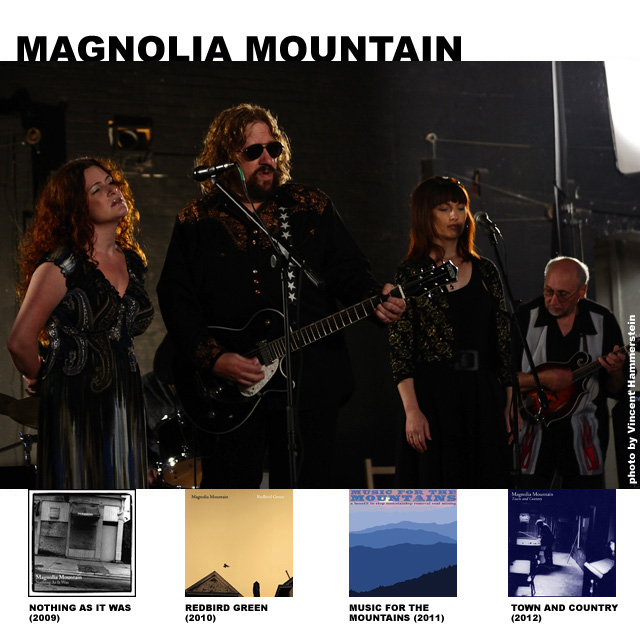 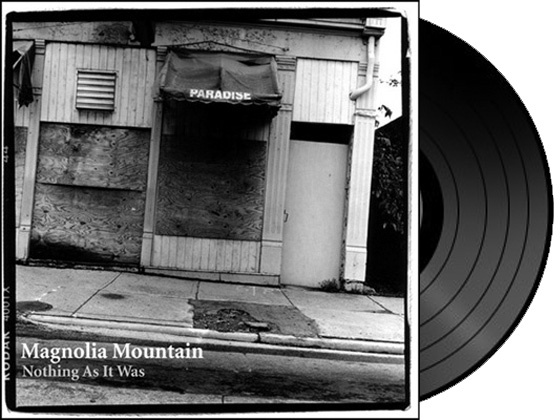 We just finished pressing the ultra-deluxe 150 gram gatefold double LP for Magnolia Mountain — the band spared no frills on this beautiful package (if we don’t say so ourselves).  Check it out here: 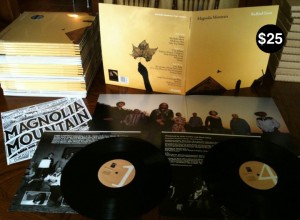