Hailing from New Haven, CT and parts of Western Mass, Iron Hand is a crust/d-beat hardcore band incorporating past and contemporary influences within the genre, such as Discharge, State Of Fear, and Crow. Lyrically, the band addresses its sociopolitical criticisms while also taking opportunity to address personal introspection. The band features current and past members of They And The Children, Estrogen Highs and Last Words (as well as a bunch of others).

Courtesy of Safety Meeting Records, you can now pre-order the Liquid Assets 7″ – limited to 300 copies! 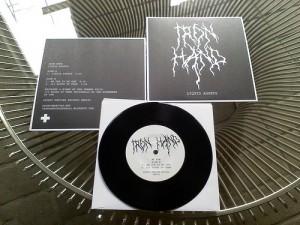 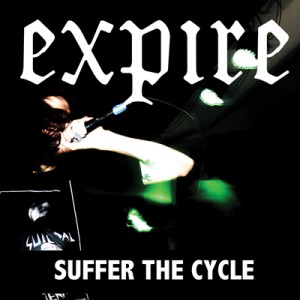 A brand new 7″ release from Group Tightener — the first-ever physical release by Expensive Looks (aka Alec Feld)!   The introductory 7-inch features two songs, with the B-side exclusive to this release. “Vanishers” is a hazy, slow-build of electronic loops and Alec Feld’s passionate croon, diping through the echoey peaks and valleys of a teen searcher’s bedroom wail. “Simon” gets a bit more sinister with off kilter samples mixing a criss cross of varient vocal attacks. The record is just a taste of the textured dance-oriented full length that will see its release on Group Tightener this summer.  Limited to 500 copies (and available for preorder now). 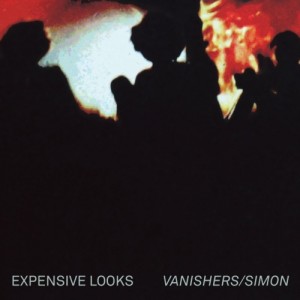