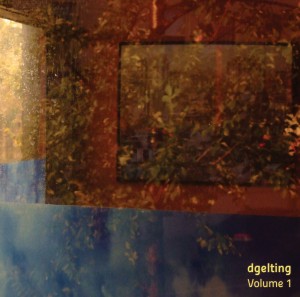 The following commentary is by no means a scholarly review of dgelting – Volume 1; rather, it is an analysis consisting of both subjective and objective observations derived from frequent pleasurable listenings. It is an album that, upon first impression, may be perceived as an ambient alternative to albums such as Radiohead’s Kid A and Hovercraft’s Schema. However, once passed the realm of passive listening, the inherent depth of the album is keenly noted. The 80 minutes of music propels the listener into a seemingly subtle lapse in time, as it is an album that is effortlessly played in its entirety.