Boyd Shropshire grew up on a swath of eastern Florida land on the Atlantic known as the Space Coast.  Since then he has been piecing together collages of sound from a seemingly bottomless well of psychedelic pop and noise-folk imagination.  He recently hired GGR to press his first full-length vinyl LP, Color The Years on clear wax.

You can hit up his official release show on Saturday, October 16 at Bruar Falls in Brooklyn [NY]. 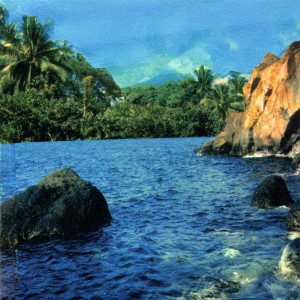