Gotta Groove Records was honored to be the pressing plant to press the Jason Isbell & The 400 Unit Self-Titled album which has not been in print on vinyl for over 10 years.

Mr. Chair looks like a jazz quartet, sounds closer to a rock band, but in actuality is contemporary classical music in the guise of a modern band. As classically-trained musicians well versed in jazz, Mr. Chair creates a new sound using both acoustic and electric instruments.

American Love Song finds Ryan Bingham honing his creativity on two distinct levels, the personal and the cultural. The record is co-produced with Charlie Sexton, the superb Austin guitarist who has played for years in Bob Dylan s touring band. American Love Song was recorded at Arlyn Studios and Public Hi-Fi in Austin with additional recording at Matter Music/Stella Sound in Los Angeles.

John Coltrane returns to his roots using the Blues to explore the boundaries of Jazz! Features McCoy Tyner, Steve Davis and Elvin Jones! Recorded in 1960 during the My Favorite Things sessions, Coltrane Plays The Blues features “Blues To Bechet,” “Blues To Elvin” and “Blues To You” in addition to three other tracks. Released by Original Recordings Group (ORG).

I’ve Got the Bible Belt Around My Throat 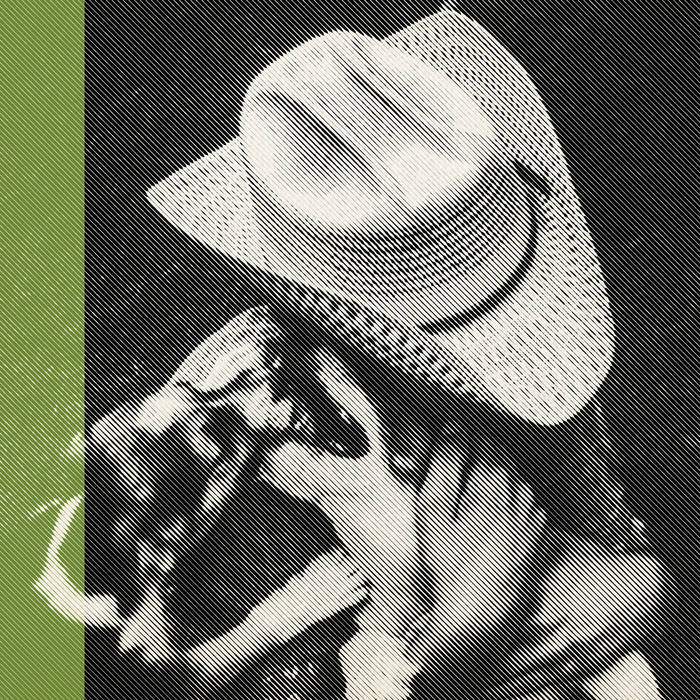 Lead singer and rhythm guitarist Mic Harrison, lead guitarist Robbie Trosper, bassist Vance Hillard, acoustic guitarist Chad Pelton and drummer Don Coffey, Jr., have a chemistry that can only come from long term friendships and shared experiences. Harrison, who started his young adulthood working in a saw mill in Bradford, Tenn., a town so small it barely shows up on the map between Memphis and Jackson. He moved to Knoxville in the 1990s to become co-lead singer-songwriter (with Scott Miller) in The V-Roys, a band that defined “Americana” before it was genre. After that group split, he teamed with Trosper in the short-lived favorites The Faults and, later, teamed with Coffey in the now legendary power pop act Superdrag.  When Superdrag ended, Harrison enlisted established Knoxville rock act The High Score to back up a tour and the chemistry was so good that the partnership never ended.

In the past 12 years or so, Mic and the guys have traveled the country, performing at festivals from Bonnaroo to Easyriders Rodeos, headlining bills from concert halls to the stickiest bars, opening shows for everyone from Billy Joe Shaver to Huey Lewis and the News to ZZ Top, and recording a terrific single with classic country singer Con Hunley.

The last great San Jose, Calif. band has a debut album at last! Always mentioned in the same breath as the South Bay’s hallowed trio-the Syndicate Of Sound, the Chocolate Watchband and Count Five, The Mourning Reign has been woefully under-represented on wax-until now. Sundazed recently uncovered three powerful 1967 cover versions-the Who’s “Run, Run, Run,” Cream’s “Tales Of Brave Ulysses” and Love’s “Signed D.C.”-to complete a package combining the band’s first, ultra-rare Contour single “Evil-Hearted You”/”Get Out Of My Life, Woman” with all of the fuzz-drenched Golden State Recorders material, like “Satisfaction Guaranteed” and “Our Fate.” Mourning Reign guitarist Steve Canali uncorks the band’s story on the sleeve, assuring that you (and Dionne Warwick) will never again forget the way to San Jose.