Rob Mehl – House On The Rock b​/​w Taste And See 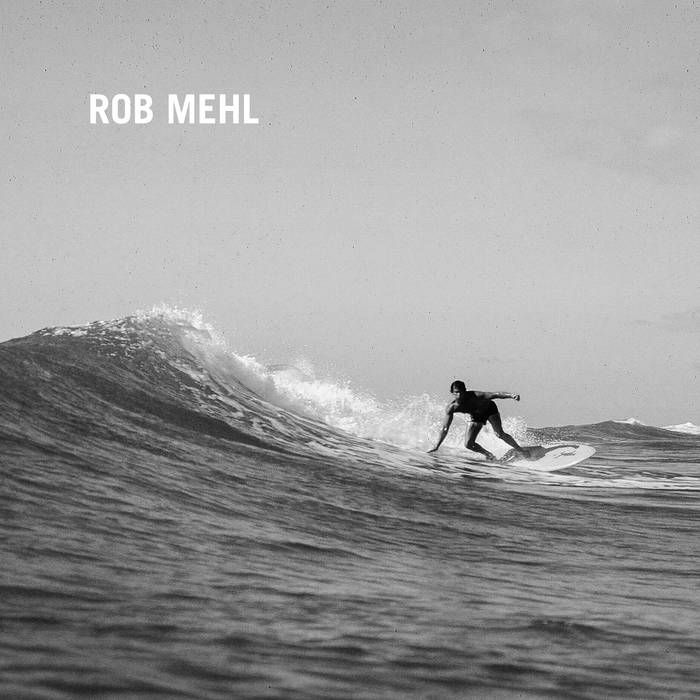 Brought to light in the 21st century on Psychemagik’s Magik Sunrise compilation in 2013, “House On The Rock” is a shimmering, sophisticated groove with a strong West Coast sound — after all, songwriter Rob Mehl spend nearly three decades between Southern California and Hawai‘i, where the surf was too irresistible to leave behind for very long. He first moved to Oahu in 1958, a year before Hawaii became the 50th state.

“House On The Rock” has become a staple for summer-ready mixtapes from DJs and collectors, including multi-instrumentalist Shawn Lee of the modern day Yacht Rock group Young Gun Silver Fox.

The equally strong “Taste And See” on the flipside provides the only lyrical reference to Hawai‘i (“mangos and papayas got flavors of their own”) while remaining in line with Mehl’s smooth West Coast vibe — he hired two of Chuck Mangione’s colleagues for the recording, guitarist Steve O’Conner and horn player John Rekevics.

Surprisingly, Mehl’s original vision was to do an album of traditional Hawaiian music, but one day a friend told him he’s too “haole” and the idea just won’t work. “I was crushed, I was devastated. Taste And Sea, it was gonna be this mix of songs I’d written and kanaka wai wai (Hawaiian songs).”