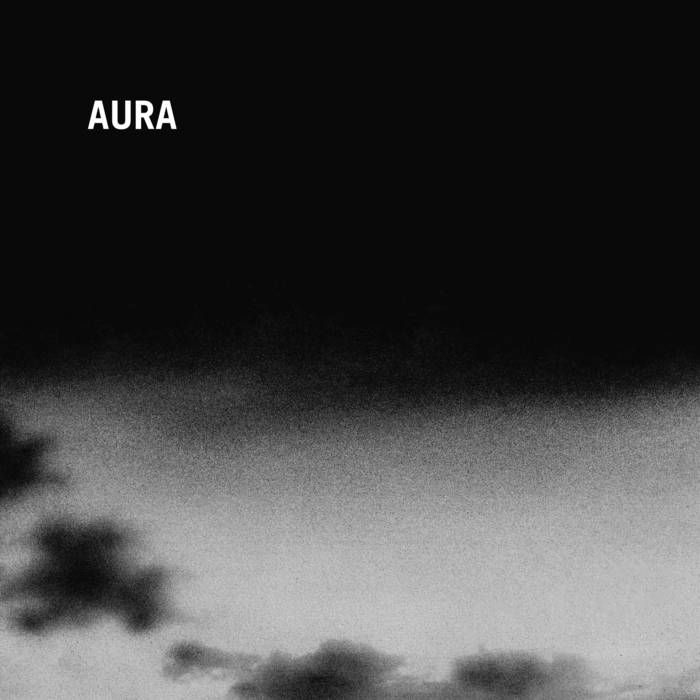 In 1976, Aura quickly rose to the top as Hawaii’s preeminent funk band when it secured the most coveted gig in Honolulu’s nightclub scene: a residency at The Point After. Consisting of eight siblings from the Mendoza family of Waipahu, Aura became the first local band ever to play the venue. They kept the gig for ten years.

When they got into the studio in 1979, however, the band embraced ideas outside of their usual live act in the spirit of collaboration, absorbing new ideas from drummer Mike Kennedy, saxophonist Bill Popaka, and producer Gary Shimabukuro. The resulting eponymous album is a potent blend of jazz and funk highlighted by their signature sibling sound: an unstoppable horn section and two sisters as lead vocalists.

“Magic Lover” showcases what Aura can bring to the dance floor with its incredibly tight brass, solid groove, and dirty bass line—elevated by the voices of Beverly and Christine Mendoza. But a funk group is only as good as their ballads, and “Let Go, It’s Over” is proof they’ve got just as much talent when the tempo slows down.